From Castle to Museum: the history of Nottingham’s wonderful collections

This gallery tells the story of how a glittering new Art Museum rose from the ruins of the Ducal Palace at Nottingham Castle, which had been burnt out during the Reform Bill Riots of 1831. The Midland Counties Art Museum opened in 1878 to national acclaim. Its mission was to showcase Nottingham’s famous lace industry, and to bring high quality art and craft to Nottingham, providing inspiration for lace designers and the people of Nottingham.

The Museum was opened by Their Royal Highnesses the Prince and Princess of Wales, on Wednesday 3 July 1878. Crowds lined the streets and filled the Market Square to watch the Royal party process through the town and up to the Castle. The art and artefacts on display were borrowed from other museums and private collectors but the Museum immediately began to create its own collection. This was helped by the national press coverage, which caught the attention of important collectors, who began to donate objects to the museum. 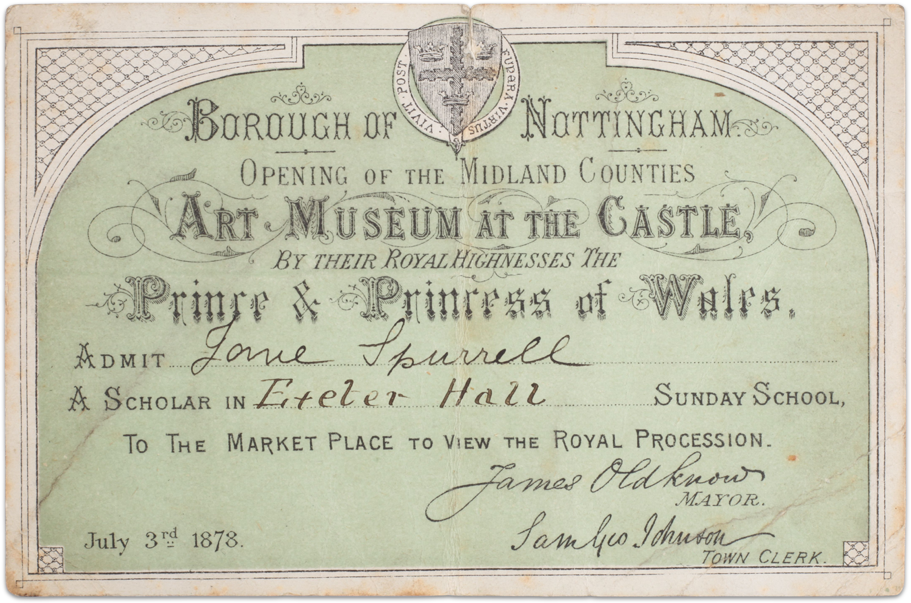 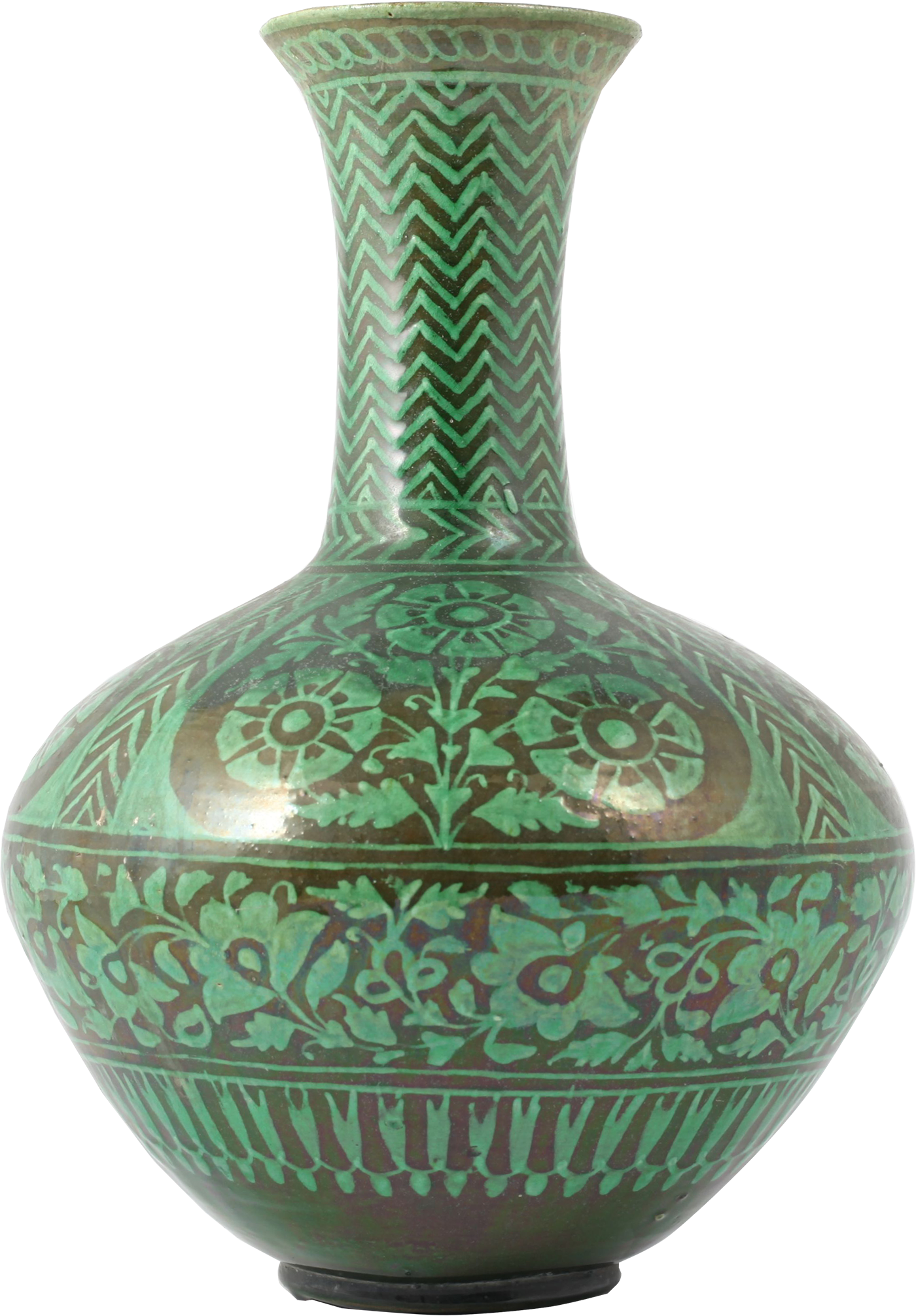 The 1878 Exposition Universelle in Paris proved an amazing opportunity for the museum’s curators to acquire beautiful objects from around the world. A number of mostly decorative objects were purchased for the museum’s collections, including this wonderfully detailed ceramic bottle from India.

This 19th Century Venetian mirror is framed with intricate applied glass flower heads and leaves. It was made by the famous Salviati and Company in 1873 and was donated as part of a larger collection of glass by an anonymous gentleman. 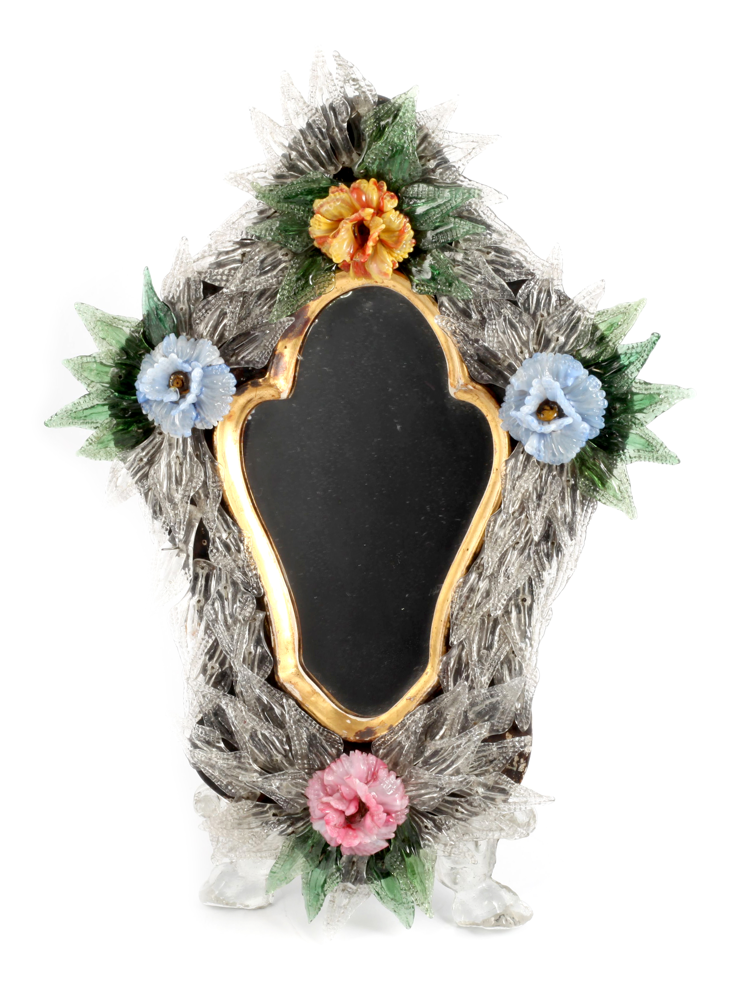 This extraordinary butter dish was made by a leading silversmith of the early 19th century, Paul Storr of London in 1818. It was part of an extensive collection of silver owned by Nottingham Jeweller Mr Richard Wagstaff Gibbs, and was gifted to the Castle museum by his daughters in 1968. It is one of the finest collections of this type ever to have been given to an English museum outside of London. 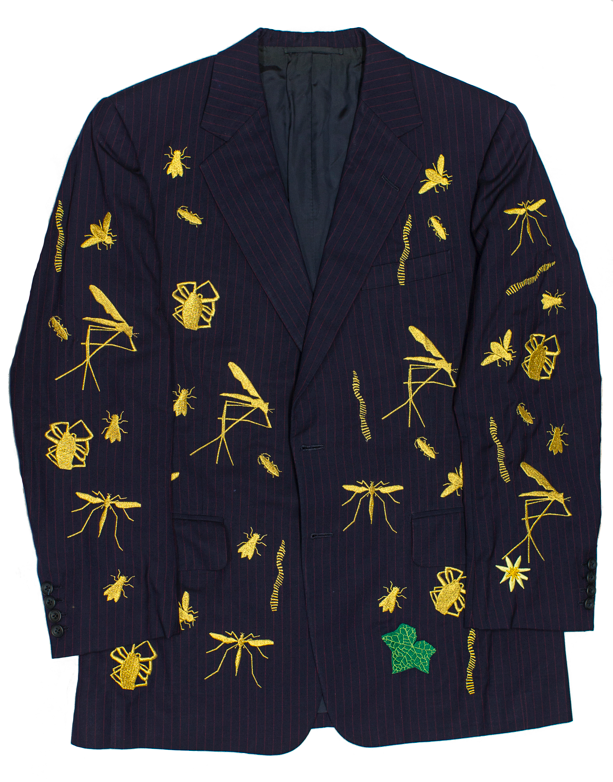 From the day it opened, the Museum has always collected the art of its own times. The museum’s curators continue to add to the collection to this day, acquiring contemporary, thought provoking pieces such as this striking embroidered suit by international artist and activist Conrad Atkinson. This garment (and accompanying socks) is adorned with insects and flowers native to the artist’s birthplace of Cumbria. It refers to the current threat to the daffodils that inspired Wordsworth’s famous poem, due to hybrids produced in recent years by genetic modification.

The acquisition of Wordsworth’s Suit was possible thanks to funding from the ACE/V&A Purchase Grant Fund, the Art Fund and public donations.

A spectacular Medieval Castle once stood on this very spot and many of its features still stand.

The Power of Art and Making

Be inspired by Nottingham’s creative past

Keep up to date with the latest going on at the Castle by subscribing to our newsletter.